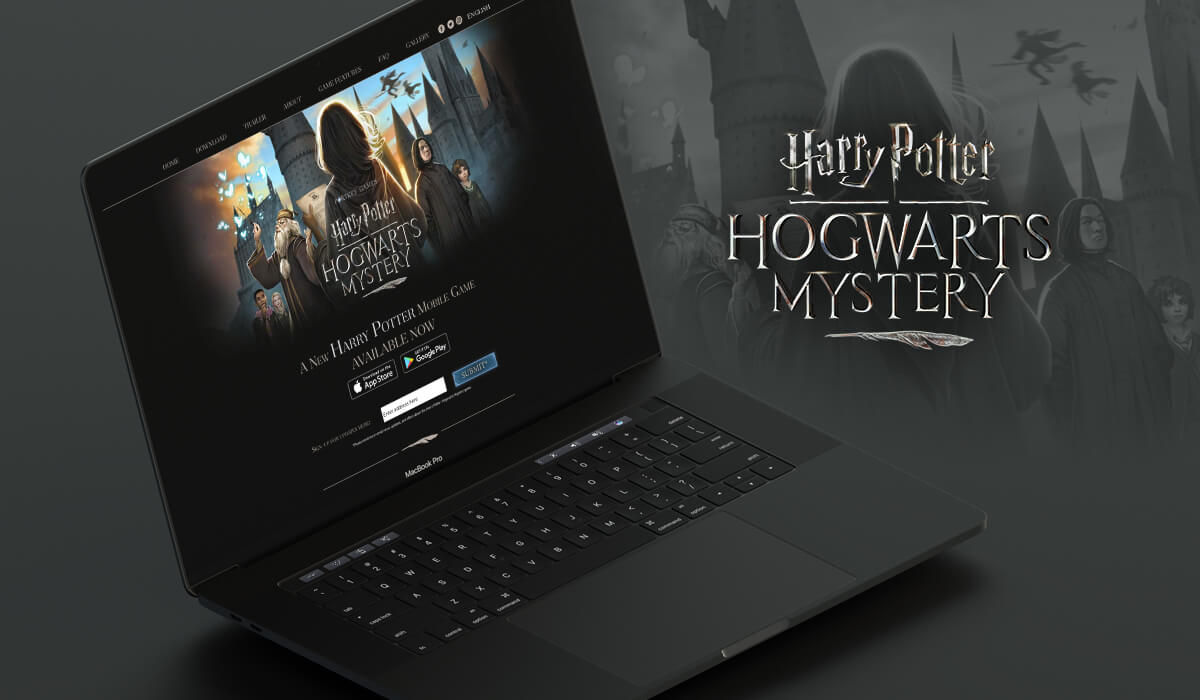 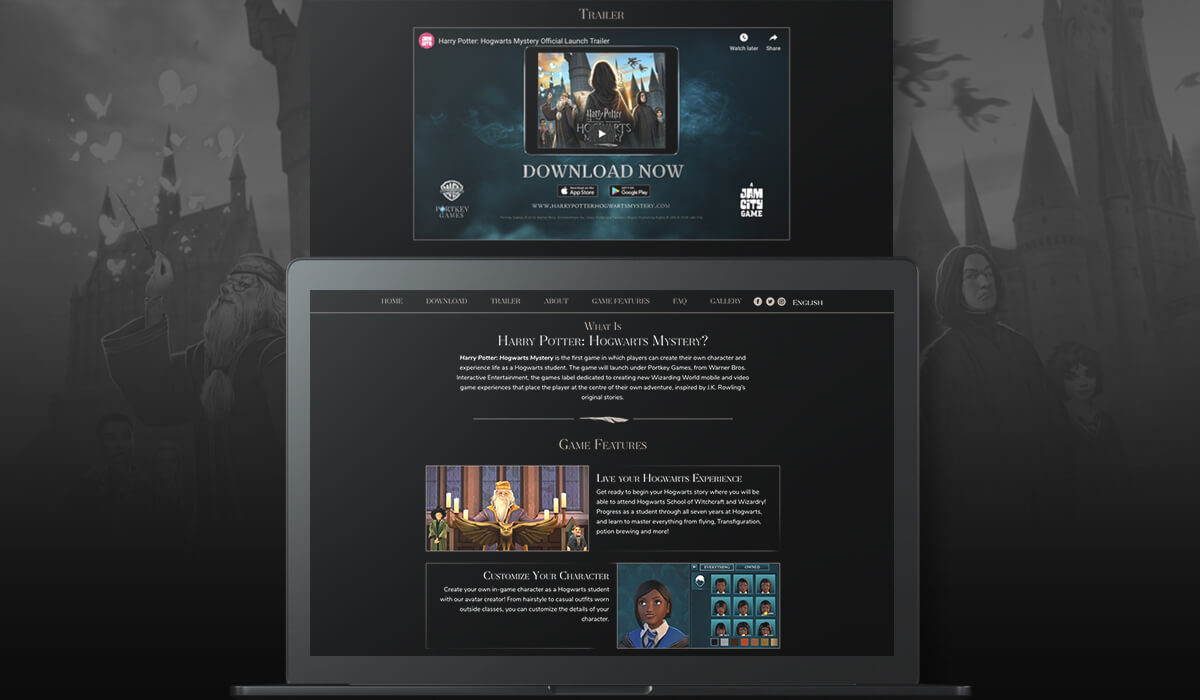 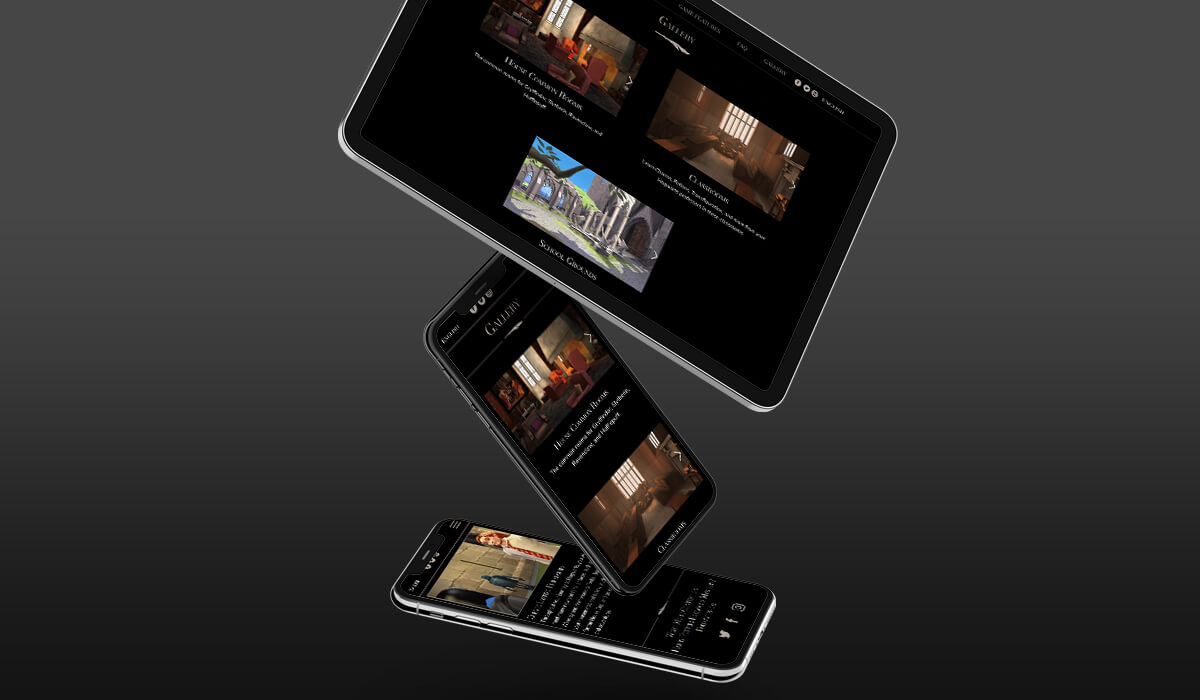 million downloads on the first 24hs

countries put it in the leading apps

Magic happened when the American game giant, Jam City, the Harry Potter mega-franchise, Warner Bros., and our Fuerza team came together. The result was the website for the game that topped app store charts around the globe in its first 24 hours – Harry Potter: Hogwarts Mystery.

This project was challenging for two reasons: the race against the clock and the need to develop a multilingual system that could be completely managed by the client.

With no magic wand coming to our rescue, we had just our skills to rely on. But, if we may say so ourselves, seeing the smashing success of the release, not even Dumbledore could have done better.

these companies have changed and stayed_